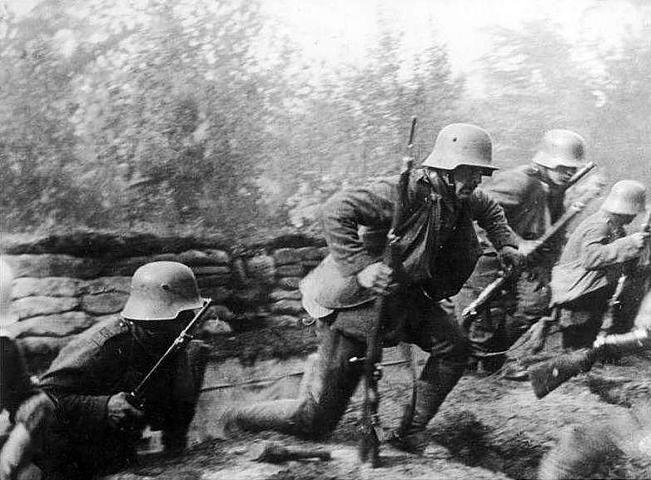 March 21st, 1918, 4.40 a.m. Night turns to day as thousands of German guns erupt in an unprecedented barrage. Along the old battlefield of the Somme, Ludendorff had launched Operation Michael, what was to be the first of his spring offensives. Following in the wake of the shells, and through the deep fog that cloaked the battlefield, came the shock troops. Well equipped, and trained, selected from among the best of the German army, they surged through General Gough’s Fifth Army. Within mere days, the hard-fought gains of 1916 were lost, and the front was crumbling.

60 miles to the north,the Canadian Corps, stationed near Lens, was guarding Vimy Ridge: the key to the last collieries still in French hands, and the vital north-south road and rail links. For them there was nothing to do, but dig in, and await the storm.