The Battle of Mount Sorrel

adminPosted on June 4, 2020 Posted in Uncategorized 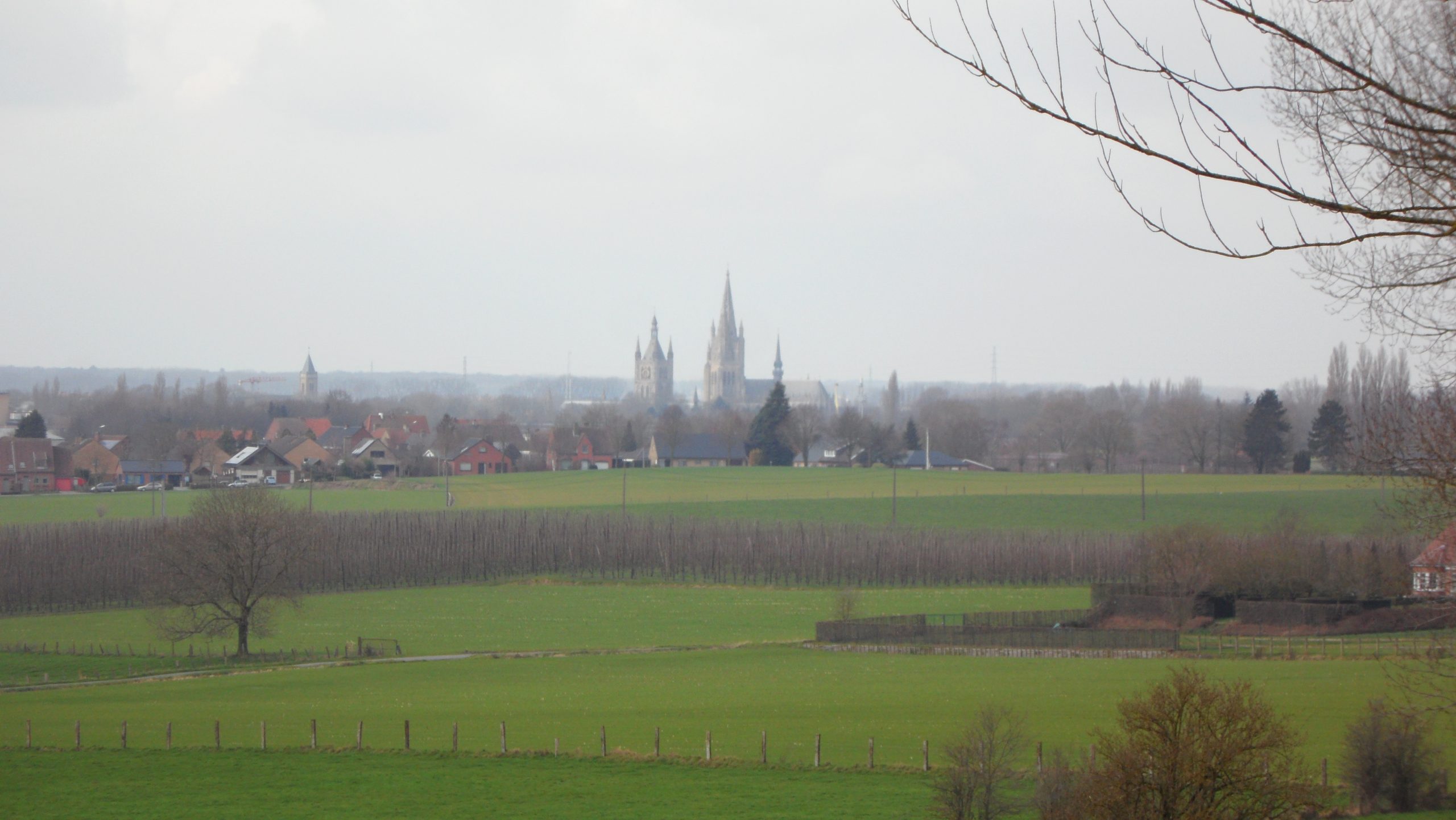 The Battle of Mount Sorrel June 2-13, 1916. On the morning of June 2nd, a hurricane of shellfire descended on the Canadian line on the heights from Hooge to Mount Sorrel. Trenches caved in, defenders obliterated.The divisional commander, Major-General Malcolm Mercer, was killed while reconnoitering the line. By day’s end the Mounted Rifle regiments were decimated, the 4th CMR losing nearly 90% of its men, and the Wurttemberg Corps was digging in on the heights from where this photo was taken – Ypres only tantalizing kilometres away. Once again the Ypres Salient was in peril.

Frantically, a counter-attack was ordered. Uncoordinated and unprepared, many battalions having marched all night – they were mown down. One soldier called it “like pouring metal into a blast furnace.” But the German advance was halted – for the moment.

Resisting the pressure from above and the urge for another piecemeal attack, Major-General Currie of the 1st Division marshaled his forces, guns borrowed and begged, and prepared a decisive stroke to wrench the high ground away. After a devastating day-long barrage, the attack came at 1.30 in the morning on June 13. Rushing forward in the dark up the slopes of the ridge through a tortured landscape, the attackers gained their objectives within an hour. Disaster had been averted. Ypres was once again saved. But nearly 9,000 men had fallen.