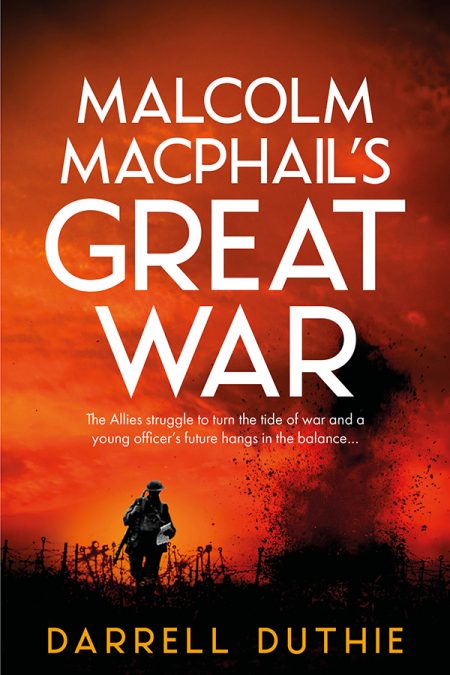 The battle of the Somme has been raging for two months when Lt. Malcolm MacPhail is ordered to the war-torn battlefield, a new offensive only days away. The Allies are determined to force the elusive victory, and Malcolm and his comrades have their orders. But can they succeed where so many others have failed? A novel of Vimy Ridge & the Somme. 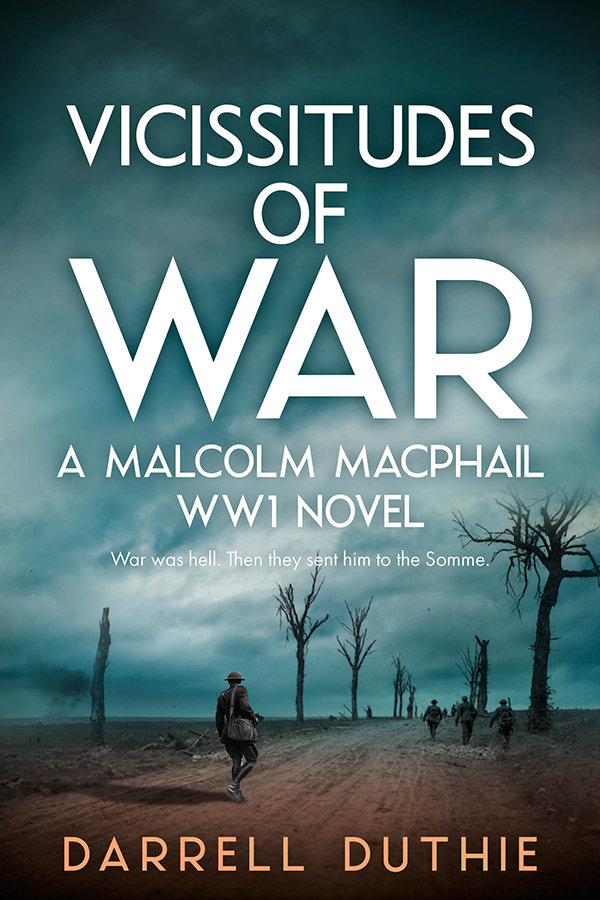 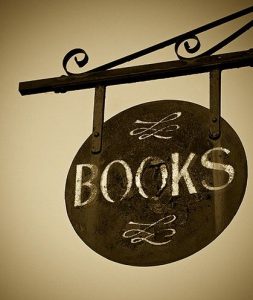 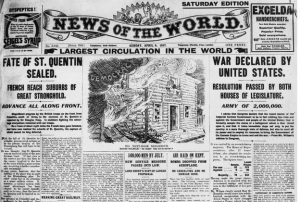